Napolin Accident Injury Lawyer, a law firm based in Ontario, CA, has described two ways to settle a workers compensation claim in California. In this article, the firm explained that a work injury lawyer Ontario residents can depend on can help the injured worker get a settlement using these methods. The first one, which is the most common way, is the compromise and release, which results in the settlement of the case forever in exchange for a lump sum that is provided as settlement. The other way is the stipulation with request for reward, where the parties involved agree that the employee was injured on the job and on the nature, extent and future medical care needed for the injury.

In the compromise and release settlement agreement, the injured worker will become responsible for all future medical care and will no longer be able to claim for any benefits from that injury through workers compensation. This is the most common way of settling a workers compensation claim because the lump sum amount is typically much larger compared to the amount that can be claimed for medical treatment only. This is also the more attractive alternative if the injured worker has other ways of getting the medical treatment paid for, such as through Medicare, Medi-Cal, or private health insurance through a spouse. This is because the medical benefits available through workers compensation insurance firms are typically substandard in comparison with other private and public health insurance plans. 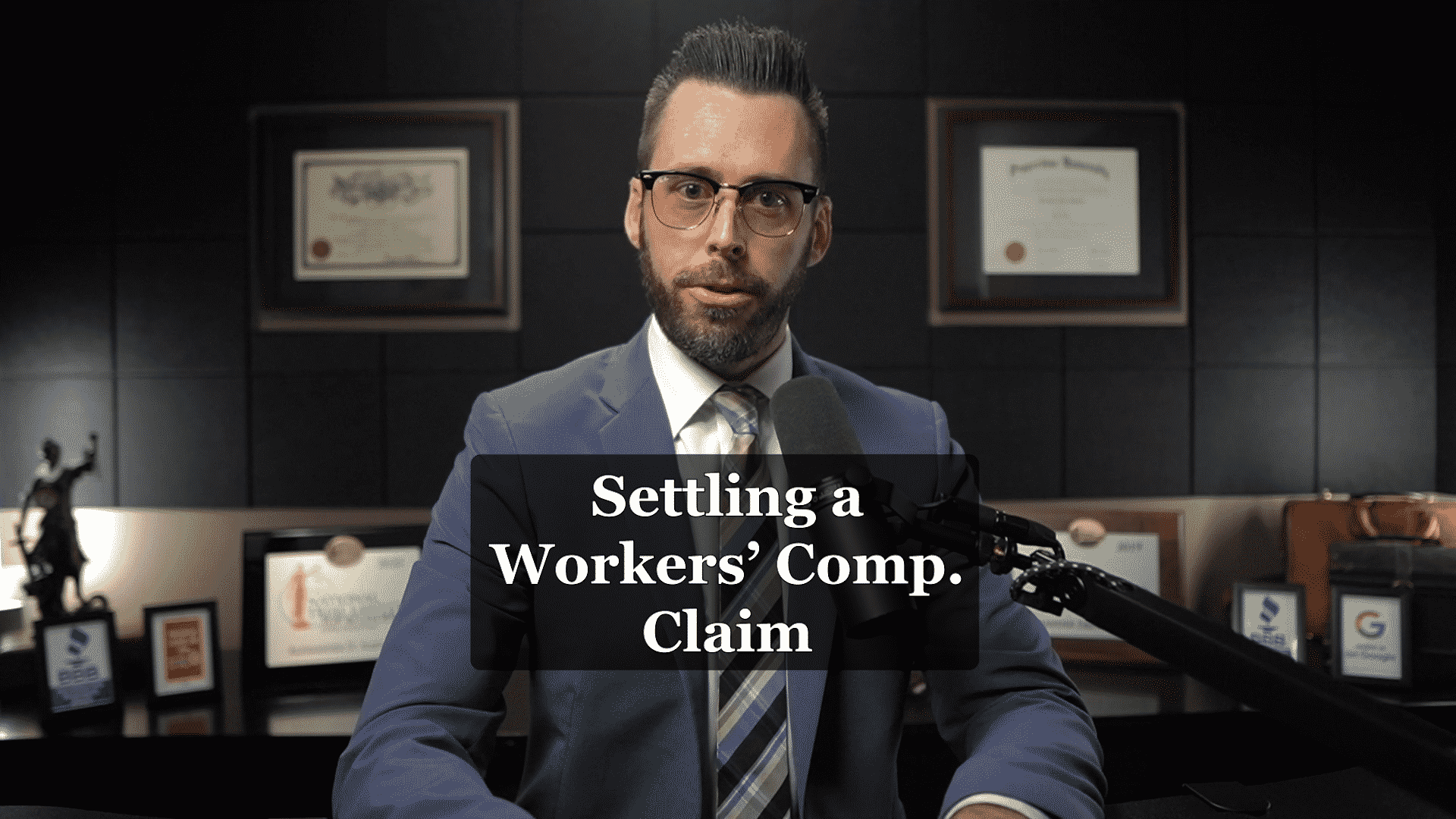 Meanwhile, in the stipulation with request for reward option, the injured employee gets an amount designated as a permanent disability benefit. Furthermore, the worker can also request for future medical care for the injury and this amount is paid fully by the workers compensation insurance company within the scope as specified in the agreement. Many workers opt for this alternative although most do not agree to it because the medical care provided through the comp policy is often substandard. In addition, the worker may also have access to other medical care coverage.

Southern California workers compensation lawyer Alexander D. Napolin says, “If the parties cannot agree to either of the two settlement forms, the case will be submitted to a Workers Compensation Judge to decide the case. If the judge finds in favor of the injured worker, the injured worker has one of two options. Either settle the case after trial for a lump sum of money through a compromise and release or take the permanent disability money awarded by the judge and seek all future medical care through the Workers Compensation insurance company within the scope of medical treatment the judge awards the injured worker. This form of resolution of a Workers Compensation case is practically the same as Stipulation With Request for Award, except as opposed to the Stipulation where the parties agreed on the value of the case, the judge had to be brought in to resolve it.”

Various factors have to be considered before an injured worker can make a decision with regards to settlement of the workers compensation claim. These factors often change as the case progresses. The work injury lawyer can help clients understand these factors and help minimize the stress that is experienced by the injured workers as they have a better understanding of their case and what can be expected.

Established in 2011, Napolin Accident Injury Lawyer has grown into a well-balanced California law firm that specializes on accident injury cases. The firm has become well known because of the successes that their clients have experienced when founder Alexander D. Napolin applied his special technique and philosophy for their case. After 10 years, the firm has already established a long track record of success for thousands of accident injury cases.

When in need of a work injury lawyer near me Ontario residents can check out the Napolin Accident Injury Lawyer website, or contact them on the telephone or through email. They are open from 8:00 am to 6:00 pm, from Monday to Friday.

90210 Recovery is a 5-Star-Rated Drug and Alcohol Rehab Center in Los Angeles, CA