Tampa, FL August 15, 2022 -- Myron Golden Live announces the release of the newest Make More Offers Challenge a five-day Business Coaching Intensive that begins August 22. The goal of the series is to take five days, a few hours each day, and identify areas of thinking that are inhibiting business owners from achieving high business growth.

The MMOC training is designed for entrepreneurs, coaches, business owners and marketing and advertising agency executives. Participants must be willing to explore, identify and break down personal barriers to growing a business that can potentially earn a million dollars plus per year. Sessions are packed with key ideas that can be used as a formula for success to develop a seven figure income. 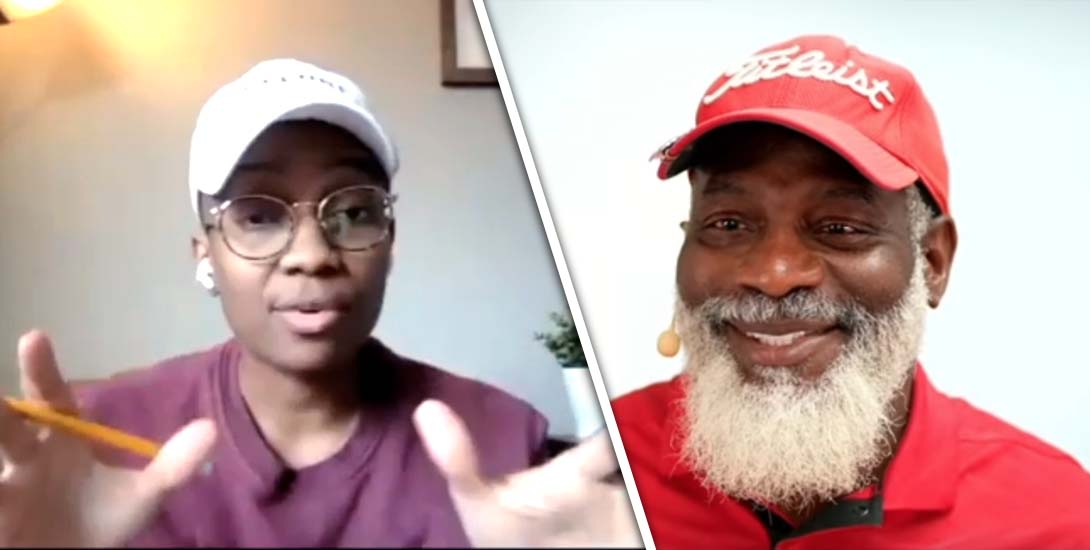 Myron Golden, a business coach and entrepreneur, teaches from experience. He has built over a dozen enterprises over the past two decades, relying on that deep knowledge to coach others. The approach is unique because the program focuses on personal belief systems, in addition to business concepts and structure. The ultimate goal of the MMOC challenge is to help entrepreneurs build the spiritual, physical and psychological foundation needed for a growth oriented business that can be scaled up quickly.

One root issue Golden discusses in the series is procrastination. He says most people tend to believe that procrastination is the problem, when in fact, it is a symptom of a deeper issue– anxiety caused by negative framing. “Anxiety is making up a story about the future that triggers feelings in the present,” he says. “It robs you of the energy you need to do the things that will keep the negative outcome from happening.” He shares that the solution is “framing,” the way we think about a set of facts. According to Golden, even when people focus on objective facts, they use negative or positive framing to develop a belief about those facts.

This belief, in turn, triggers feelings. And since humans are motivated by feelings, the belief leads to either a desired outcome, or an outcome they don’t desire. When people frame something positively, it results in feelings of anticipation and excitement. Negative framing leads to lethargy and a lack of motivation which is procrastination. Golden suggests that framing is a binary choice, with faith or doubt the only options. “Faith and doubt are both beliefs,” he says. “It’s just that faith is a belief in a desired outcome, one that leads to action to achieve that outcome.”

This principle heavily influences businesses, says Golden, because clients and customers are also driven by emotion. “You want to create an environment, and have conversations that are fueled by anticipation and belief in a good outcome,” he says. “That makes it easy for clients to say yes.” Golden says that adjusting framing can be a game-changer for business owners, as it leads to personal and spiritual growth and business success. “It’s one of the Master Keys to a seven figure income,” he says, “but it’s also instrumental in living a more generous and fulfilling life.”

A Ferry Trip From Hilton Head To Savannah Is A Must Try, Visitor Mag Tells Why

Why Payroll Solutions Service Is A Must For Business, According to Innova

Boomer Benefits Explains What Are Medicare Part B Excess Charges

Matt Tarrant Reveals “How to Grow Your Business and Sales Faster”