Radon is a silent killer that a large percentage of Ohio homes have a high level of exposure to. Radon naturally breaks down into solid radioactive elements such as polonium-218, polonium-214, and lead-214, called radon progeny. The elements are small and reactive enough to attach themselves to dust and other airborne particulates that are exuded from common building materials used in the construction of a home. Through respiration, this tainted particulate matter gets absorbed into the lungs of those living on the property or using it for an extended period. The radon progeny then lodge themselves in the human body where they give off radiation that damages the DNA inside the body’s cells. This leads to mutations in the cells that can be the root cause of cancer, especially of the lungs. 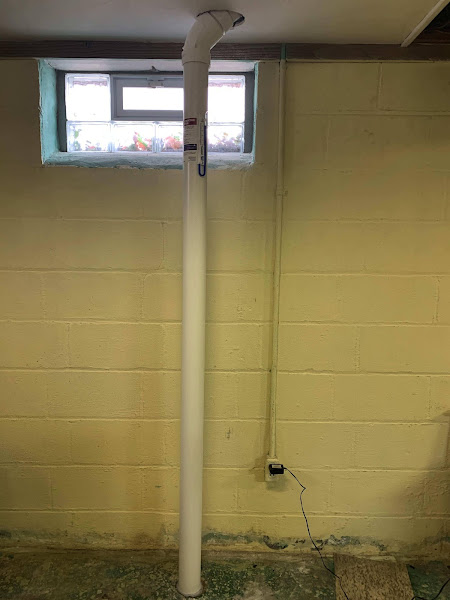 Thankfully, it is possible to reduce the danger that people face from radon. The process to eliminate radon from the air and bringing its concentration levels down to a harmless value in the breathing zones of occupied buildings is called radon mitigation. It is an achievable goal that requires some forethought and planning with focused work from experienced technicians, the kind of professionals who have been offering residential radon mitigation, commercial radon mitigation, and school radon mitigation services to the residents of Akron, Ohio at Radon Eliminator for several years (Ohio Mitigation License # RC202). The company’s extensive radon mitigation services in Akron, Ohio were recently covered in a press release that can be read by heading over to the link: https://www.pressadvantage.com/story/50504-radon-mitigation-system-advised-for-homeowners-and-businesses-in-akron.

There are two solutions to creating a radon mitigation system. A passive system relies on natural pressure differentials and air currents to eliminate radon from the home. It contains two components namely a PVC ventilation pipe that extends from beneath the slab up to the eave line of the roof and a physical barrier between the soil and the home’s foundation. A passive system is set up in the house when it is constructed and most developers will install it regardless of whether the new home has been tested for radon.

The other solution, which is created for homes that are already built and have high levels of radon detected in, is an active system. An active system has a fan that always pulls radon from beneath the home and pushes it upwards into the atmosphere away from the home’s residents. The technical parlance for the active radon mitigation system is the sub-slab depressurization method. It has 4 components - an electric vent fan, a system failure warning device called a u-tube manometer, a ventilation pipe running from the sub-slab of the basement up above the eave line of the roof or in the garage attic, and sealed and caulked cracks in the foundation.

The company’s spokesperson then talks about the steps necessary to install an active radon mitigation system by saying, “The first step in the radon removal process is to locate a high-quality suction point that allows for easy access, is aesthetically pleasing, and provides us with the best chance of success. Once we've determined the best suction point, our team will begin drilling a hole into your basement slab to install the radon mitigation system. Following that, our contractor will determine the size of the "communication pit" based on a soil sample and substrate material analysis. The contractor will analyze a good discharge point to exhaust the radon gas outside the house after the pit has been dug. The pipe fitting procedure begins with the pipe base being sealed directly into the ground. Following the installation of the initial piping, the contractor will select the appropriate pipe pathway. The Radon Eliminator team will then connect the PVC pipes with a chemical welding agent to ensure that there are no leaks in the piping system and will install the ventilation fan along the pipe pathway.”

The Akron radon mitigation system installation company can be reached at (330) 248-5322.

For more information about Radon Eliminator, contact the company here: