Iguana Removal 305 is offering the best services for raccoon removal Miami has to offer. The company has released a blog post that educates readers on the tell-tale signs of raccoon infestation that call for enlisting the help of professional raccoon-removal services.

Raccoons are native to North America. Though they are noted for their intelligence and social behavior, they are also regarded as pests as they have proliferated alongside the rise in the human population. Factors such as urbanization, the advancements in agricultural practices, and the elimination of their natural predators lead to a huge explosion in their population around the mid 20th century as in the late 1980s the estimated number of raccoons in North America was 15 to 20 times higher than their number in the 1930s. Europe has gone so far as to place the animal on its 2016 list of Invasive Alien Species of Union concern which implies that raccoons cannot be imported, bred, transported, commercialized, or intentionally released into the environment in the whole of the European Union. 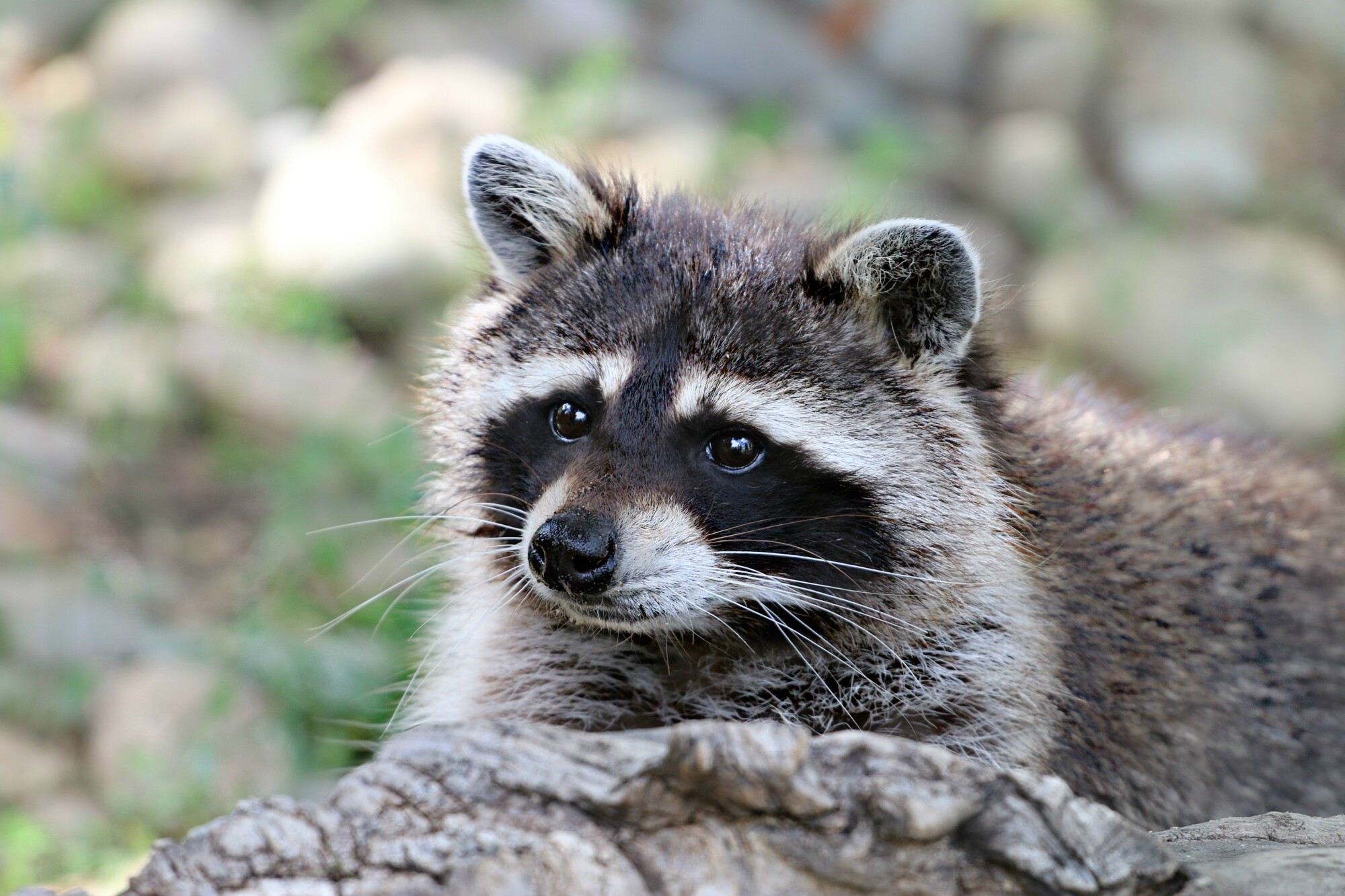 Raccoons are known for digging through trash, destroying landscaping, infesting properties if left unchecked, and making a huge mess wherever they go. They are very nimble on their feet making them hard to catch, exacerbating the problem of their growing population. When a property is facing a raccoon problem, it is recommended to hire professionals who are trained and experienced in catching and dispatching the furry bandits. Those looking for the best raccoon control Miami has to offer can turn to Iguana Removal 305 to solve their raccoon-related problems in a lasting and efficient manner.

According to Iguana Removal 305’s blog post, the first sure sign of raccoon infestation is the presence of trash and footprints around the house. Raccoon damage usually looks like toppled trashcans, droppings in the pool, and trash scattered around the front yard. Homeowners or commercial property owners, especially those that operate in the foodservice industry, are recommended to keep an eye out for human-looking footprints about 4 inches long that appear in soft ground near trees and trash. The time of year also has a role to play as in the months leading up to spring, mother raccoons are looking for somewhere dry and isolated to nest. Home attics and crawl spaces make prime nesting dens for expecting raccoon females, especially for housing in and around swampy areas and near fruit trees.

Homeowners may even find their property being home to groups of raccoons who are living together and sharing the space. Mother raccoons prefer the dry and isolated nooks and crannies in the structure leading to homeowners usually finding raccoons hiding in the basement, but more likely in the attic above the bedroom. As humans switch off for the night, raccoons being nocturnal animals are just getting started and it is normal to hear chattering or the pitter-patter of little feet moving around in the attic when the homeowners are dozing off. These stray sounds at night are also a surefire sign of having these uninvited guests living and scurrying about the house.

Finally, the third sign of raccoon infestation to look out for, according to the blog post, is the unmistakable smell that builds and builds as the bandits continue to take up residence. Raccoons don’t urinate or defecate where they sleep and will instead revisit the same place every time they need to relieve themselves. The blog post says that it is extremely important for homeowners to not interact with a live or dead wild raccoon or its feces. Raccoons carry contagious diseases, and their droppings should not be handled without gloves and a mask.

Readers can contact Iguana Removal 305 in Miami, Florida, at the phone number (305) 570-4863 or at the email address hello@iguanaremoval305.com for booking their services. Once a customer initiates a call for raccoon removal, the company’s professionals will arrive on-site and do a thorough sweep of the property analyzing the extent of the raccoon infestation and suggesting efficient and cost-effective solutions to mitigate the problem. They are active growing their business and accepting new clients.

For more information about Iguana Removal 305, contact the company here:

Own a home in Mammoth Lakes and Want to Airbnb it? Make Sure it's TOT Compliant Before going Live

Enter the Metaverse: ArtWallStreet brings NFTs to the people

AccoinGreen is on track to revolutionise the payment sector, and build a more sustainable world