Denver, CO - Franklin D. Azar & Associates represented an injured military veteran in his three-year battle with his insurance company - a battle over the extent of his injuries. A Denver jury delivered their verdict this month, ordering the company to provide additional compensation to the plaintiff as he deals with the long-term costs associated with the accident.

The case results from a 2019 crash on a rural road in the eastern part of El Paso County. The Frank Azar client, a man in his late thirties and a veteran of multiple tours of duty in Iraq and Afghanistan, survived a T-bone impact by a vehicle that failed to heed a yield sign. He sustained broken ribs and a head injury and was transported by Flight for Life to a hospital, where he received treatment for several days. 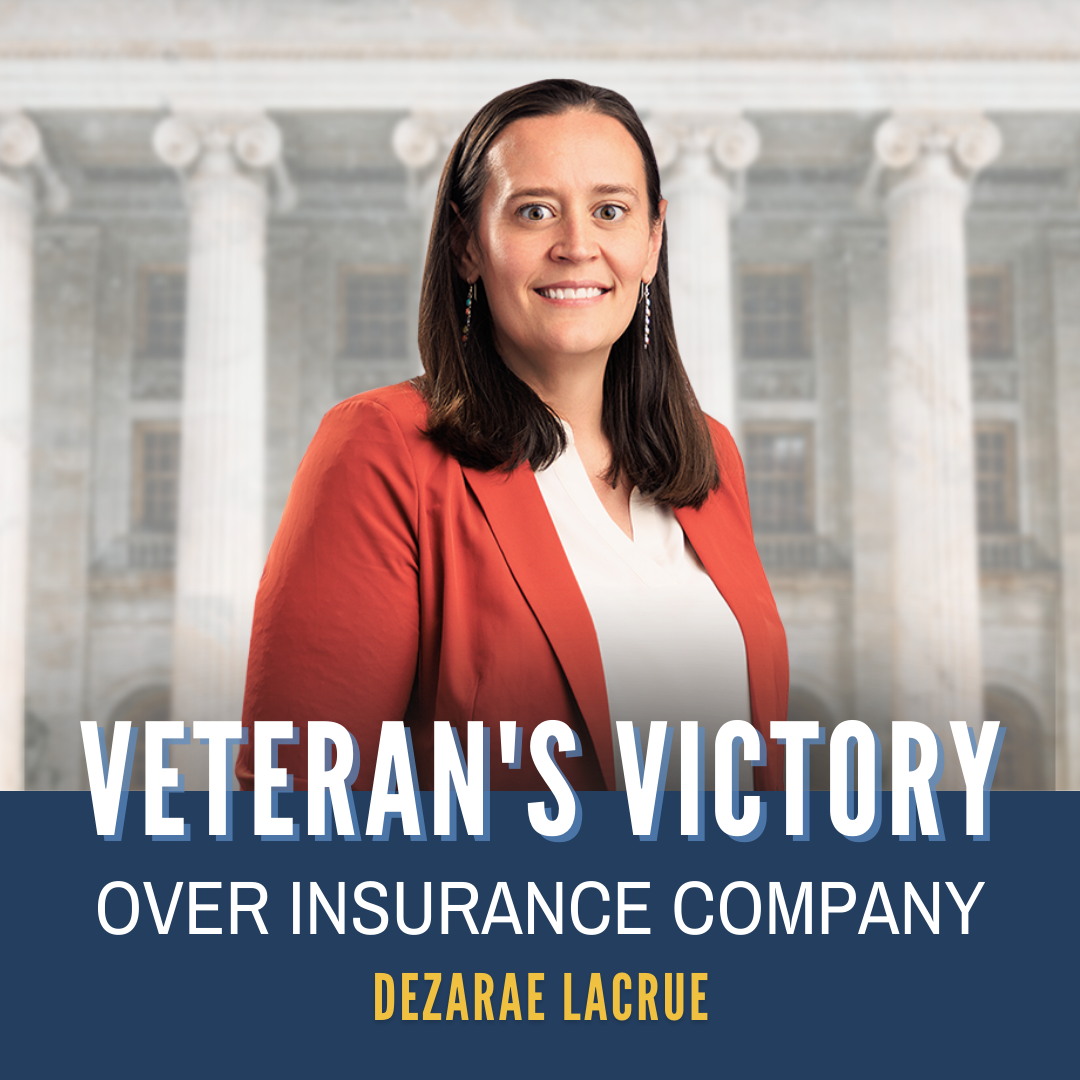 The other driver was cited for failure to yield. The Azar client, who had little memory of the incident, filed a claim to address his medical bills and other damages and received $250,000 from the other motorist’s insurance, the maximum limit of his policy. However, concern over a need for future care because of the head injury also led the client to file a claim under his own insurance policy’s underinsured motorist coverage. During his military service, the individual had previously suffered a traumatic brain injury, which significantly raised the prospect of complications from the subsequent car crash head trauma, according to a representative of the firm.

The insurance company offered $15,000 to settle the case before trial. "The company took the position that he had already been fully compensated," says Azar senior attorney DezaRae LaCrue. "But there were real concerns about his future care and whether he could do certain activities after sustaining an injury like this."

At trial, LaCrue and the Azar legal team presented evidence regarding the circumstances of the crash, resulting injuries, and the likelihood of future medical needs. The jury awarded the plaintiff close to $35,000 in damages; with interest and costs, the total judgment is expected to be around $75,000. LaCrue says her client is pleased with the result.

"My client is a soldier," she says. "He wants to get on with his life, and we want to make sure he has the means to do that."

According to a representative of the firm, the attorneys at Franklin D. Azar & Associates have helped thousands of injured people obtain complete and timely compensation for their losses. "Our proven track record and expertise have allowed us to grow into the largest personal injury law firm in Colorado, with offices in Denver, Aurora, Thornton, Fort Collins, Greeley, Grand Junction, Colorado Springs, and Pueblo. If you've been injured in a bus, truck, bicycle, motorcycle or car accident, you may be entitled to compensation." For more information, Franklin D. Azar & Associates can be reached at (303) 900-5595, or contacted via their website.

Treat the Body, Mind, and Soul using Empirically Based Interventions at Integrated Counseling and Wellness in Idaho

The Jack of All Trades: The General contractor Serving Englewood, TN

Southern Style Softwash, One Of The Soft Wash Experts In Bluffton, SC, Has Launched A New Website

A Better Solution In Home Care is the Most Trusted In-Home Care Services Provider in Wichita, KS