Chicago divorce attorney Russell D. Knight (https://rdklegal.com/nesting-and-divorce-in-illinois/) releases a new article explaining nesting after an Illinois divorce. The lawyer mentions that nesting is the idea that after a separation or a divorce, instead of the children moving in between houses, the parents will go to where the kids are most of the time.

“Divorce is a big change. People are afraid of change. So, nesting is seen as a way to retain the old normalcy for the sake of the children. With nesting, children keep their rooms, their toys, their neighborhood friends. The only thing that changes is that the parents will parent separately and on different days,” says the Chicago divorce attorney. 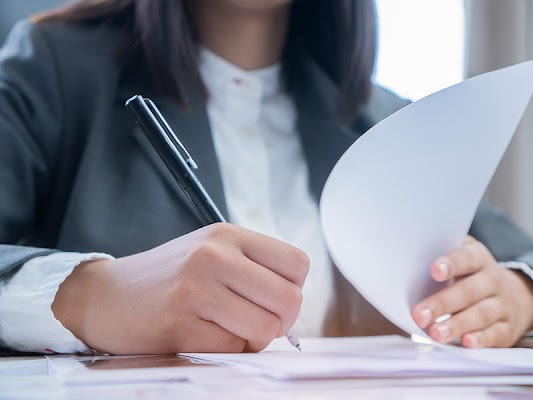 The lawyer explains that nesting is usually a temporary arrangement during the beginning of a separation or divorce process. Nesting is believed to help children slowly transition into the new life of having their parents separated. This is also usually temporary since it can be quite expensive for parents to rent a house with sufficient sleeping arrangements for their children.

Attorney Russell Knight adds that nesting is something that cannot be forced on one party if they don’t agree to nest. If both parents agree to nest, both parties can enter into a temporary order outlining the schedule each parent has with the children.

In the article, the lawyer mentions that all temporary orders expire when the final custody orders are entered. If nesting is not just for a few months, the arrangement is going to have to be included in the final proposed parenting plan. Both parenting plans need to look similar for the judge to enter a parenting plan which includes a nesting arrangement.

According to the divorce attorney, “Nesting is weird. Nesting does not say to your children that “mom and dad have moved onto another chapter of their lives.” Kids need stability but kids also need to model healthy adults who can adapt to change effectively. Nesting creates a lot of parent interaction. This stimulates a lot of magical thinking on the part of the children that the parents will rekindle their relationship.”

Lastly, the divorce attorney emphasizes the importance of having a skilled lawyer when it comes to divorce and child custody matters. An experienced lawyer may be able to help the client understand their rights and responsibilities in the upbringing of their children and hopefully help the client receive a favorable outcome.

The Law Office of Russell D. Knight was established in 2009 by the divorce attorney Russell D. Knight. The lawyer’s love for family law is demonstrated by the numerous articles personally written by the lawyer. Russell is a licensed lawyer throughout Florida and Illinois. The attorney has a legal practice in both states and employs an entire staff of paralegals and attorneys in the two states of Chicago, Illinois, and Naples, Florida. Contact them today at (773) 334-6311.